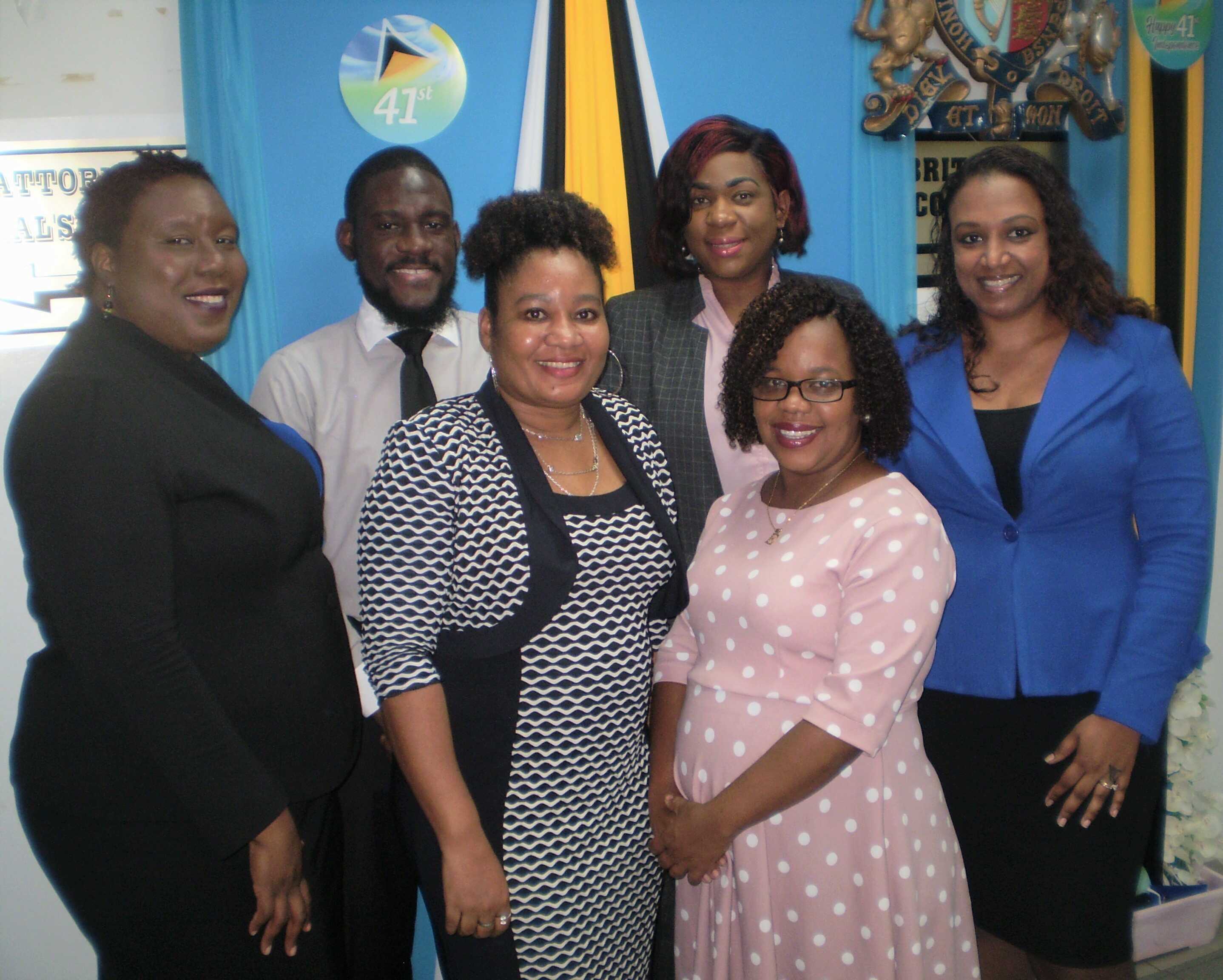 The Legislative Drafting Unit (the Unit) is accountable to the Attorney General for the drafting of legislation (in the form of a Bill or Statutory Instrument) or the approval of laws prepared by other Government Ministries or Departments and regional bodies including the Organization of the Eastern Caribbean States, the Caribbean Community and the Eastern Caribbean Central Bank, for the periodic revision of the Revised Edition of the Laws of Saint Lucia as the Attorney General is the Law Revision Commissioner under the Revised Edition of the Laws Act, Cap. 1.07 and the interpretation of laws.

The Unit works closely with the National Printing Corporation in relation to the publication of legislation and Parliament by advising the Attorney General during the passage of a Bill in Parliament. 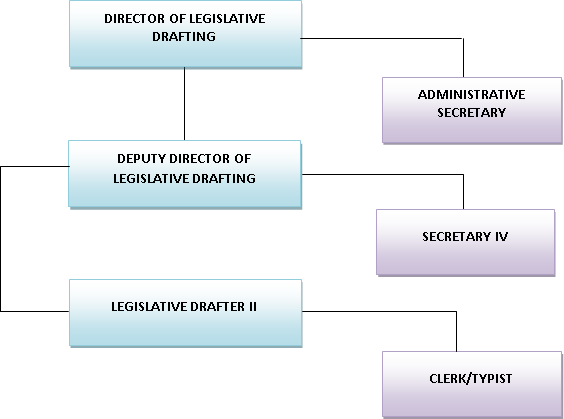 Objectives of the Legislative Drafting Unit

The key goals of the Unit are: